This past weekend, Boyfriend, Boyfriend’s parents, and I traveled to Beijing to show them some of the Beijing highlights during their 1-week vacation in China. Boyfriend and his parents hadn’t seen each other for 2 years, and the last time was when I met them for the first time.

They had arrived a week prior, and we had been showing them around Shanghai. Boyfriend and I had a 3 day weekend for the Chinese Tomb Sweeping Festival, so we went to Beijing

We got into Beijing around 5pm and we took a didi to our hotel in Sanlitun. It just happens to have been a giant soccer game at the Beijing Worker’s stadium, that we were staying near. So naturally, it took a LONG time to get to our hotel.

Finally, we got to our hotel, The Opposite House, that was in Tai Koo Li mall. The hotel was AMAZING. Such a beautiful hotel with lots art 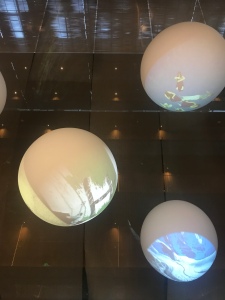 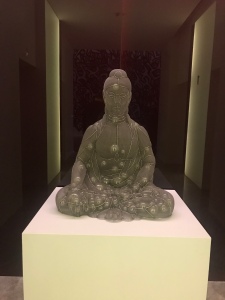 Not only is the main part of the hotel was nice, the hotel rooms were lavish. 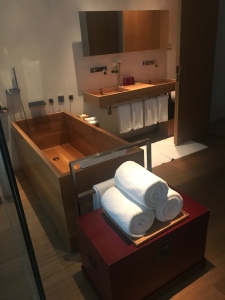 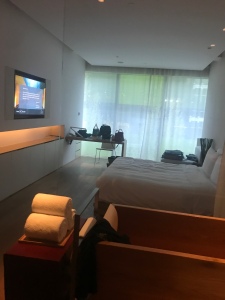 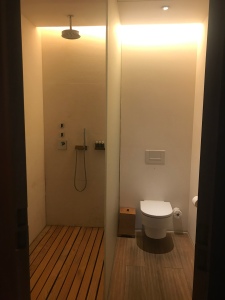 You bet I took a bath in this bathtub.

That first night, we went to this brewery “Jing-An Brewery”. The food was good, but the beers were HUGE. Maybe we just ordered the wrong thing? 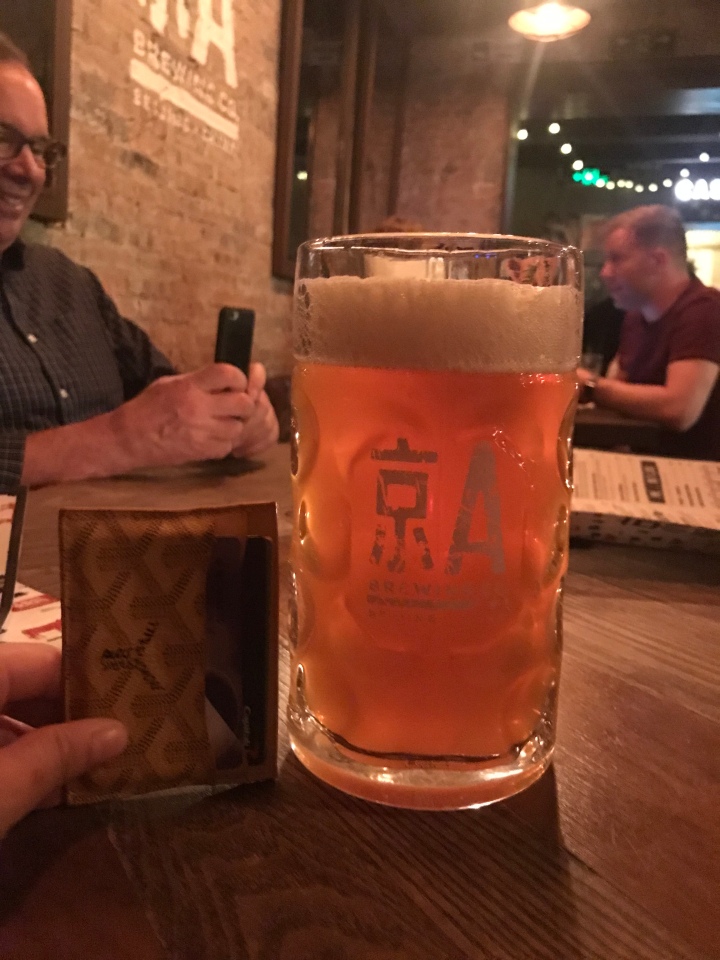 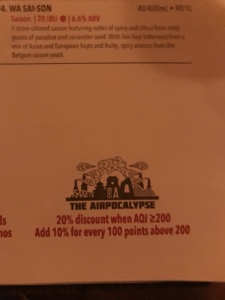 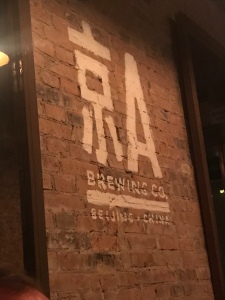 After, we went to the Secret Bar. It’s this bar that Boyfriend and I went to the first time we came to Beijing. It’s a bar that’s completely hidden from the outside, and looks like it’s part of the apartment complex that situated in. 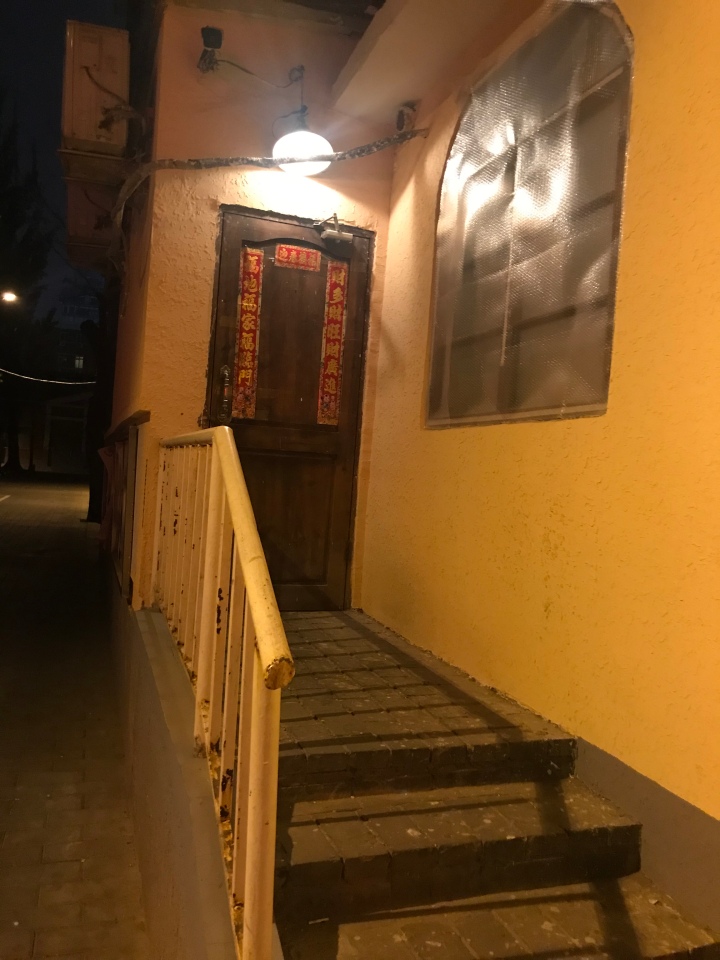 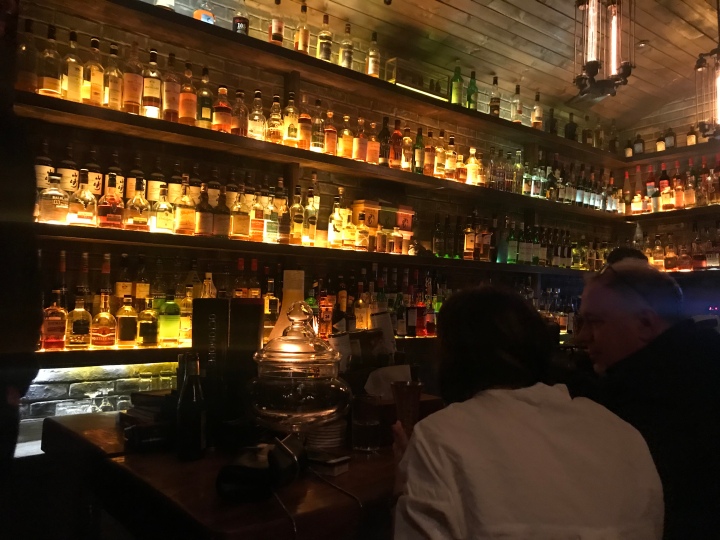 We got up the ski-lift to the wall and walked around. I had forgotten how steep the wall is. At some points, I was on all fours, climbing up stairs. My knee hurt throughout this, and i was sweating profusely from the heat and the work out. 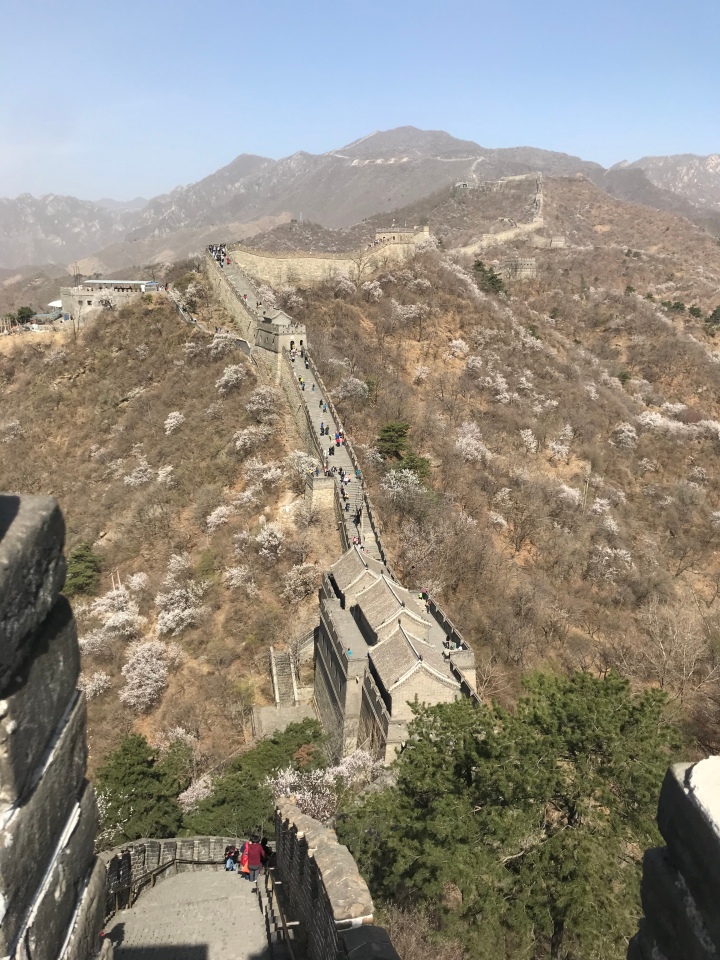 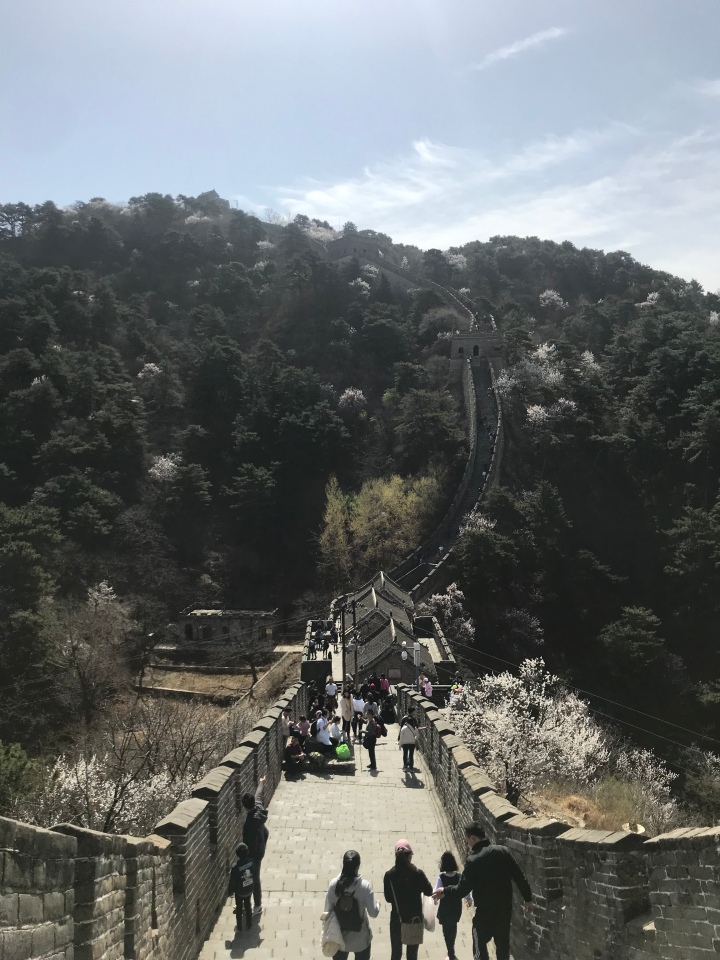 After walking around for a bit, we rode the toboggon down. It was INCREDIBLY fun, except for the fact that 2 people in-front of Boyfriend’s mom (who was 2 ahead of me) was extremely slow, to the point where they held the entire ride up for the everyone on it. I WAS SO UNHAPPY. BOOOOOOO

I actually yelled at the girl in english “GO FASTER” many times. Even the people working were telling her to go faster.

After the ride, our tour guide took us to a jade factory for lunch. This is when my boyfriend and my mind’s head clicked, this was a scam. This was scam. The lunch was crap. The jade was over priced. And then the tour guide said ‘we are going to go to a tea place next where you can experience a tea ceremony’ 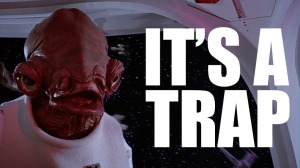 That’s what hit me. “The Tea Ceremony” is a known tourist scam, where they take you to try different teas and then charge you hundreds of dollars. If you ever go to China, and someone asks if you’d like to try a Tea Ceremony, RUN. AWAY.

So Boyfriend and I told the tour guide that we were going to depart the tour and go on our own way to the Summer Palace. The tour guide tried to get us to go with her with phrases like “Well I made these reservations for you yesterday”, “youre missing a crucial part of Chinese culture’, ‘you’ll get lost in china’, ‘are you sure you won’t get lost’, ‘i’m scared you’ll get lost’.

No. We did not want her help.

We then got a wonderful Didi which took us to the Summer Palace, which was incredible packed. Oh my god. We were there for only ~40 minutes before we decided to leave. It was unbearably packed. 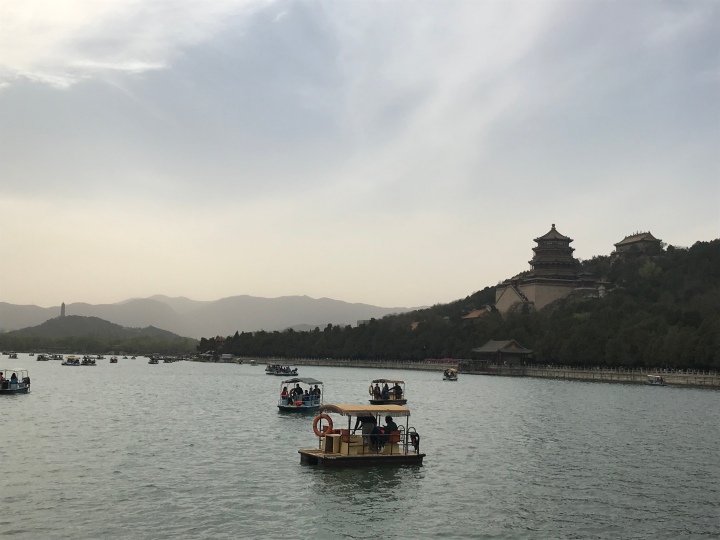 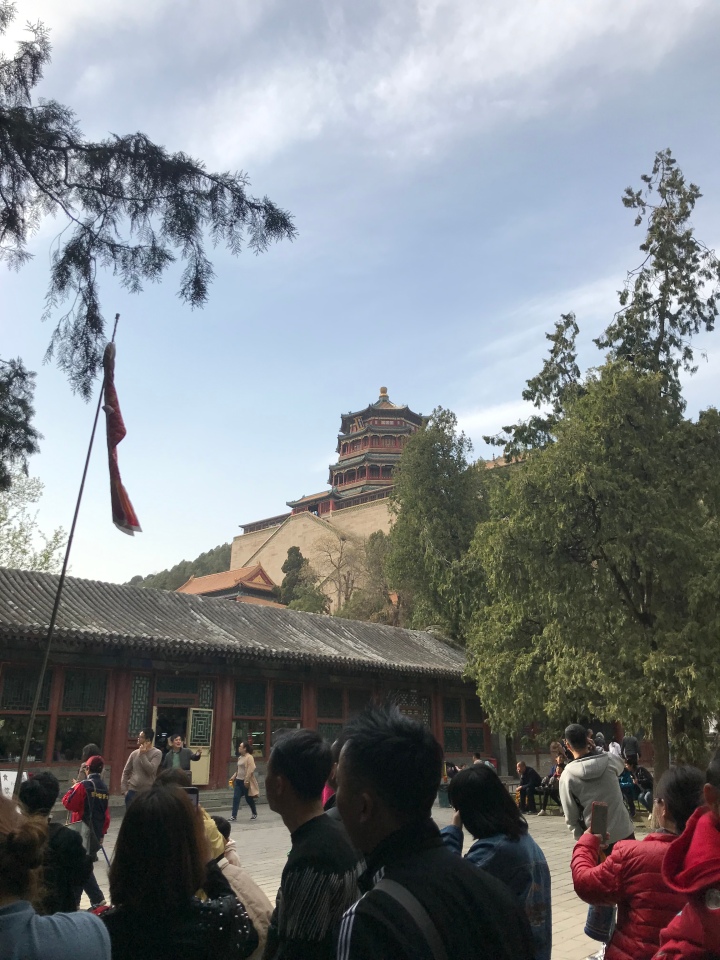 After, we took the metro back to San li tun. We had dinner at this burger place that gave GREAT burgers. It was so delicious.

The next day, we woke up late and had brunch. We then went out to Tiananmen Square, which is cool. It’s a big square with a lot of security (think about what’s happened there..). You have go through airport style security and have your passport checked. There are cops everywhere around the area. Everyone is watching what’s going on. 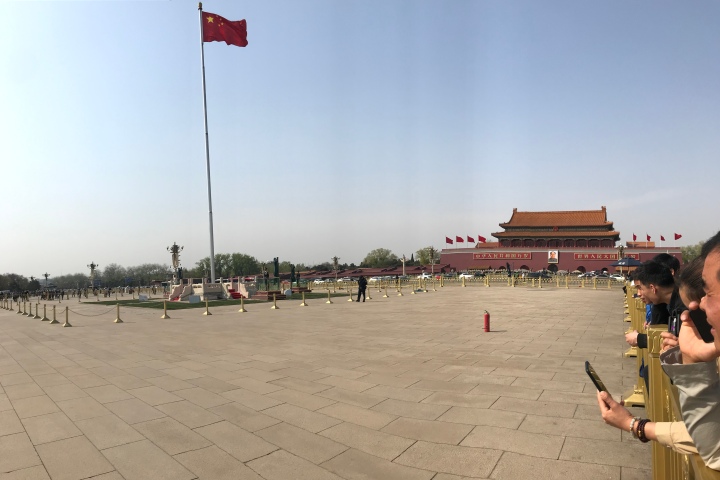 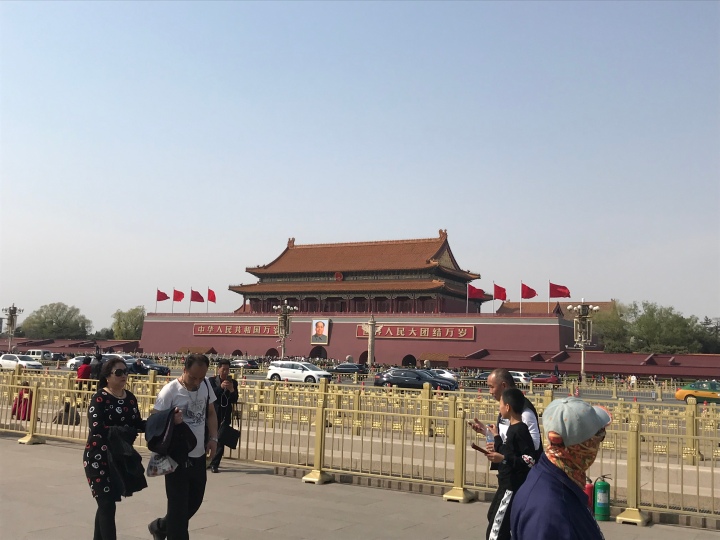 After, we went to the Temple of Heaven. I’ve always wanted to go here. It’s one of the few temples in China that are round. 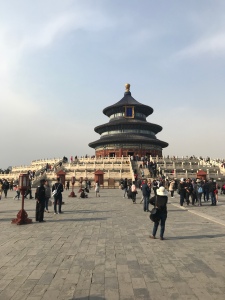 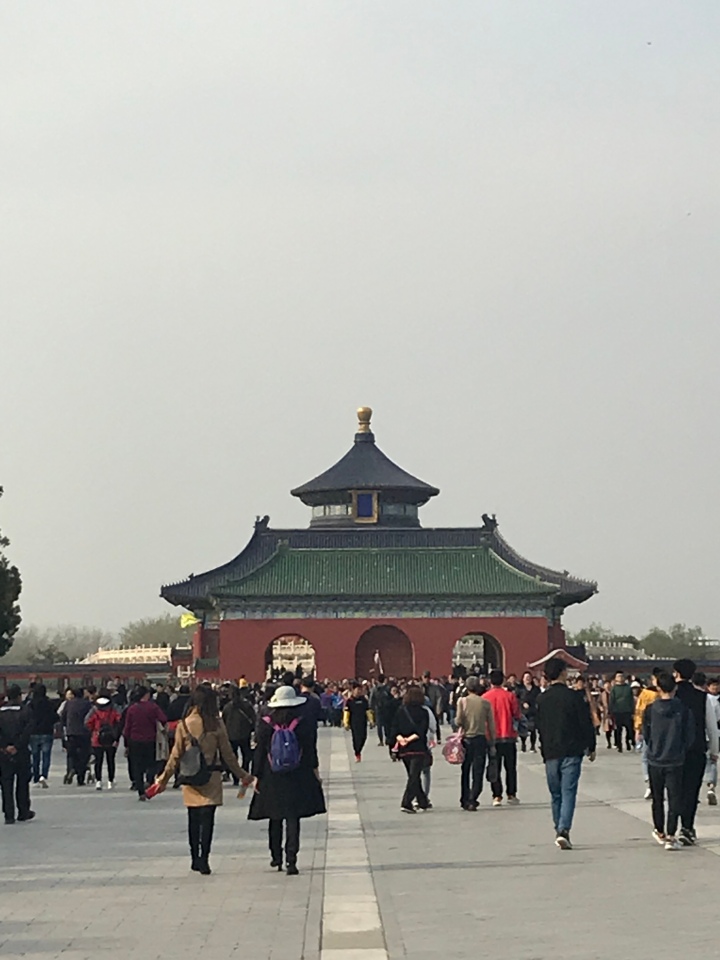 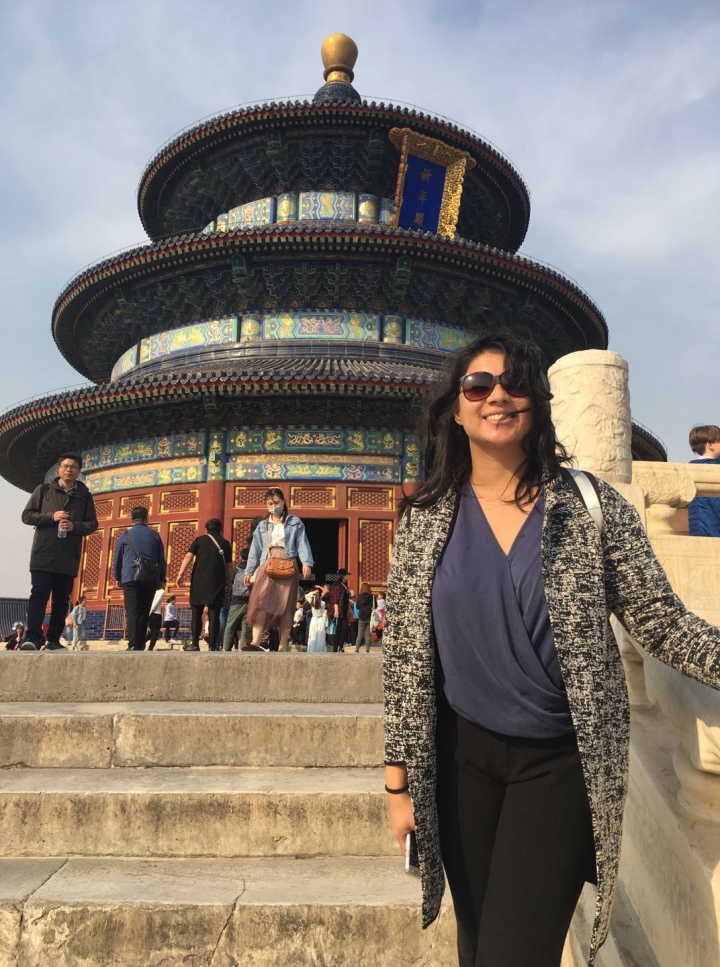 That in short was my trip to Beijing. I’ve never been a big fan of of Beijing, and going again didn’t solidify my hatred, but didn’t make me like it more. There’s a lot more police security and scrutiny. I’m not a fan.